“In the show ring, it comes down to one horse and one rider on one day. But it takes a small village to get us there,” says Ian Millar. As we say at Millar Brooke, “Team work makes the dream work.” 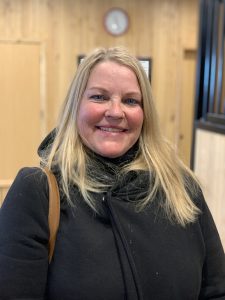 Patty Markell from Cornwall, Ontario is the Barn Manager. Patty is what keeps the ship sailing smoothly at Millar Brooke Farm. She organizes all the horses in the barn, helps train new grooms, does paperwork and manages the outdoor horses. Patty first found herself at Millar Brooke as a teenager taking riding lessons with her horse. She worked her way up the ladder and eventually became Ian Millar’s Groom at the 1984 Olympics! Patty also coaches her granddaughter who competes in pony division on the A Circuit.

Danny Ingratta from Markham, Ontario is our head groom here at Millar Brooke Farm. Danny’s love and passion for the horses and the sport is what allows him to achieve greatness, he is your go to guy for all of your needs. He studied Animal Biology at the University of Guelph. In 2013 Danny was awarded the Royal Groom award at the Royal Agricultural Winter Fair. Danny has travelled all over the world with Team Millar and groomed at some of the most prestigious shows worldwide. Some of Danny’s favourite memories from being with Team Millar are being Ian Millar’s groom at the Royal Agricultural Winter Fair when he won the Canadian Championship on Star Power, going to some of the Team Canada Competitions, and grooming for Emily Kinch at the CAC’s and Pan American Games. Danny’s newest accomplishment is going as Amy’s groom to the 2016 Olympic Games in Rio with Heros!

Brad Jukosky is the loving husband of Amy Millar and father of Lily. Brad lives on the property is always available. Brad is the Grounds and Buildings Manager of the farm. He works to keep the property and buildings looking in tiptop shape. He has local boys that come in on the weekends during school and full time in the summer. The farm couldn’t run smoothly without Brad!

Jo-Ann Stuart lives in Perth, Ontario is the Office Manager and Bookkeeper. Jo-Ann handles all the paperwork, phone calls, emails, accounting and much more! She is an integral part of Millar Brooke Farm! 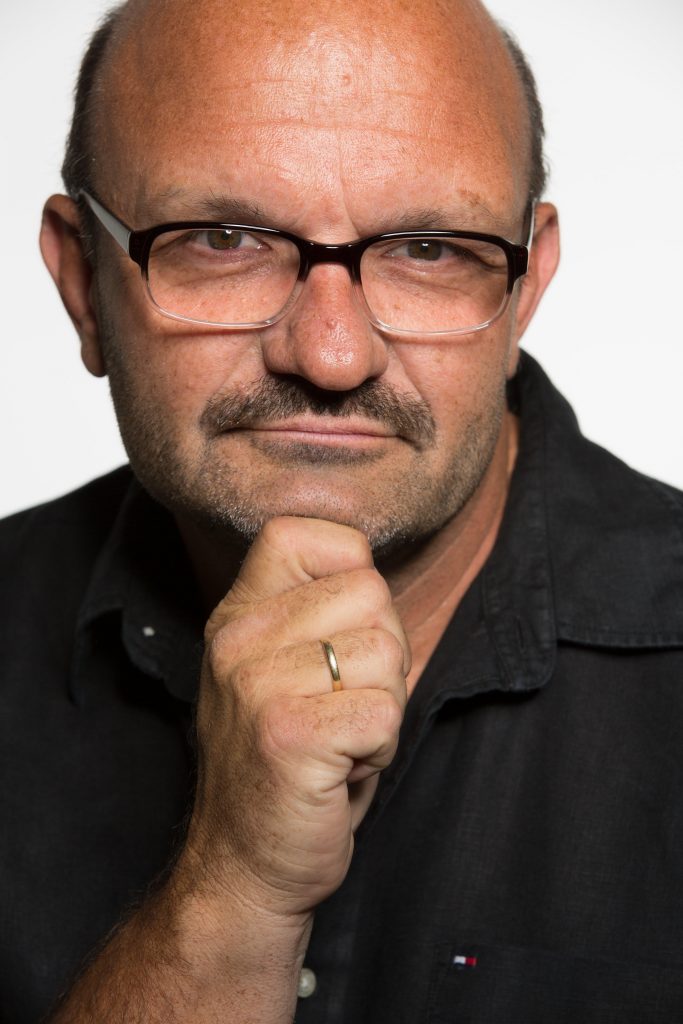 Dirk is the ‘go-to’ High Performance Mental Coach for many Olympians, World Champions, Pro Athletes, Performing Artists and Public Figures. He has coached athletes towards 13 Olympic Games, multiple World Championships, Pan Am Games and countless National Championship Titles. He is the author of The MasterPlan book and online learning series that teaches how to build legacy in all facets of people’s life. He is a frequent writer for the Huffington Post and other international magazines on mental performance. His perspective as a successful entrepreneur, former competitor, physiotherapist and mental coach uniquely qualifies him to understand the physical and non-physical (mental) aspects that go into a Championship performance. Stroda is working with Team Millar since January 2016. www.dirkstroda.com